, 2 great drivers for your business

In Panama, you will enjoy a balanced and peaceful environment, supported by a group of
modern institutions that guide the country’s progress.

The democracy and social stability that characterize Panama create a peaceful life,
where nationals and foreigners have equal rights and share the same responsabilities.

Since 1904, the US Dollar circulates freely together with the Panamanian currency, the Balboa,
which is par with that of the United States.

To9 this advantage, the investors can add the fact that the country does not have a central bank
and the tax system is territorial. 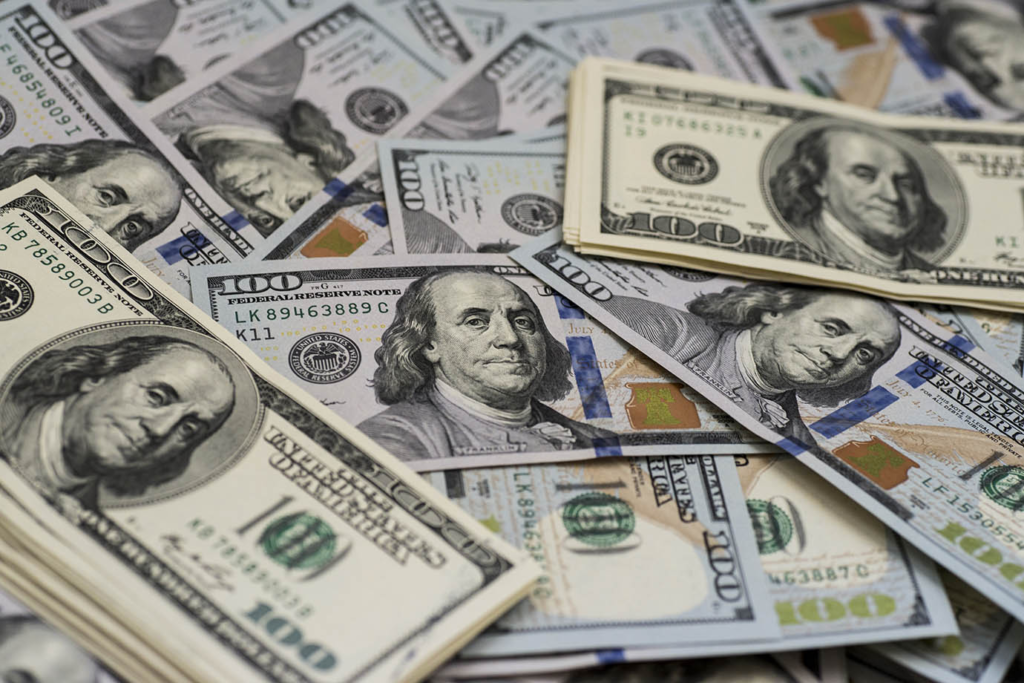 In Panama there is a regulatory framework that ensure3s that the foreign investment regulations
remain stable. Each project is protected for 10 years under the Investment Stability Law.

Looking for an easy place to open a company? Panama, its laws, incentives and labor conditions
are very favorable; they are designed to facilitate the fast creation of new foreign vompanies.

Panama opens a new horizon of opportunities in high yield sectors and excellent future perspectives, such as:

Work, live and enjoy in a privileged place that has reached first place as the happiest country in
the world

Accordins to the human development index (UNDP) Panama is:

In Quality of Life in Central America

In Quality of Life in Latin America

5 Reasons to Start a Business in Panama in 2019

As one of the world’s freest and most vibrant economies, Panama is a country that’s rich with opportunities for both local and international entrepreneurs. Fueled by foreign direct investment and its import and export market, Panama is a top choice for businesses who wish to expand their presence in Latin America.

Below, we’ve put together some of the best reasons why Panama should be on your list when expanding your business to new markets and we share advice on succeeding in a Latin American business environment at a time when competition levels are greater than ever before.

Panama has grown at an unprecedented rate in the past ten years. Between 2013 and 2018, GDP per capita increased from US$11,841 to US$15,090, and its country-wide GDP increased by a third from US$45.6 billion to US$61.8 billion. The country, on average, grows more than five percent per year, and several new infrastructure projects, such as an additional Panama Canal bridge and the Colón Urban Regeneration scheme, are helping to fuel the economy and encourage foreign direct investment (FDI).

On top of these new developments, the Panama Government has been running a five-year ‘Strategic Development Plan’, which began in 2015 and ends this year (2019). The scheme covers five key concepts, all designed to boost inclusion and competitiveness in the country.

This new strategic plan sits alongside the recently announced ‘Visión 2030 Panama’ scheme which was introduced by Panama’s Vice President Isabel de Saint-Malo of Alvarado and the President of the Council, Luis Ernesto Carles. The plan is to encourage foreign investment and build a smart city for current and future generations, off of the back of macroeconomic stability created by the Panama Canal and other infrastructure projects announced since.

At a time when business leaders are having to battle through the bureaucratic tape to get their new ventures off of the ground, it’s good to know that there is at least one country where it’s easy to incorporate a company and get started on a new international venture. Panama is a unique country in the fact that you can register a business in around two weeks, and you do not need to physically be in the country during or after the incorporation process. Indeed, several high profile entrepreneurs have never stepped foot in the country, but have managed to build globally successful businesses and register hundreds of millions of dollars in profits.

Directors, shareholders, and company officers can be of any nationality when registering the business and can live in any country in the world. Additionally, company board meetings do not have to be held in Panama, offering significant advantages to international businesses.

Additional benefits to registering in the country are that owners can remain anonymous, your company objectives do not have to appear in the Articles of Incorporation, and secrecy laws mean that account information cannot be disclosed to third-parties.

On top of that, Panama’s visa processing is straightforward and generous, and the country actively welcomes people from all nationalities. Indeed, during its 2019 World Youth Day, the government hopes to attract up to 200,000 young people to the country and put Panama on the world map for millennial expats. As a country that relies on immigration for growth and development, it’s clear that Panama is working hard to build diverse citizenship that not only helps to innovate the country but fill a skills gap and encourage local entrepreneurship.

No Income Tax on Overseas Profits

One of the most common reasons why businesses incorporate their company in Panama is because of its territorial system, where income that is obtained outside of the country is free of income tax. For a business that has hubs across several LATAM markets, Panama is the perfect offshore tax destination that allows businesses to maximize profitability and reduce the amount of tax they pay.

By establishing an offshore company in Panama, you can create a ‘holding company’ that protects your assets and real estate from future liability. As there are no restrictions on remittances and no currency exchange controls, you can enjoy free-flowing funds and take your money in and out of the country when necessary to use for additional investments.

With so many Latin American startups putting the territory on the world stage, there’s never been a better time to start a new venture in Panama. Thanks to its growing tourism sector, its endless real estate projects, increasing agricultural exports, and an impressive banking and finance sector, there are several key industries to consider when expanding into Panama. In addition, the Panama Canal puts the country in a unique position as an international trade hub, connecting the Atlantic and Pacific and attracting quality imports from around the world.

The country’s dollarized currency and strong expat community only add to the country’s thriving startup scene. With a high proportion of highly-skilled workers and a culture that is similar to that of the United States, Panama is a top choice for international businesses.

The Panama Papers undoubtedly had a major impact on the country and its perception around the world, but government regulations have gone a long way to ensure businesses are playing by the books. This has, however, lead the government to turn its attention to its visa programs and taxation – and new changes may be on the way that will threat foreign offshore companies in the coming decades. For legitimate, tax-paying businesses, there is nothing to worry about – in fact, new legislation will only make business easier in the country.

Now in its fifth year in office, President Juan Varela will face a leadership challenge in May 2019, but his impact on the economy, housing, education, and justice will be felt for decades to come. The country’s government is stable, popular, and business-friendly, and serves as the perfect environment to foreign investors and local entrepreneurs forming businesses.

Establish Your Brand in Panama

Utilizing Panama’s strong economy, low taxation, startup scene, low barriers to entry and stable government will help you to make a success of international expansion. Whether you are the founder of a million-dollar business or you’re a startup with a bright idea, consider enlisting the help of the back-office and market-entry experts at Biz Latin Hub.

than any other country in Central America

Panama does not have an army and stands out in the world for being a conflict free state. A modern police force, trained to serve the community supported by excellent technology, preserves the life, goods and honor of the country’s population.

Your email address will not be published. Required fields are marked *

Dive straight into the feedback!Login below and you can start commenting using your own user instantly